The country is to extend the current nine-year compulsory education to encompass high school students nationwide by 2020, according to a guideline recently released by the Ministry of Education and other three ministries.

The Guideline for Popularizing High School Education (2017-20), released early this month, aims to raise the gross enrolment ratio for high schools to above 90 percent on average nationwide with rates in central and western China substantially improved.

Last year, China’s overall gross enrollment ratio was 87.5 percent for high schools, meaning a rise of 2.5 percentage points in the next four years, according to the guideline.

The ratio is a statistical measurement to show the number of enrolled students to those who qualify for certain grades, ranging from primary school to middle and high school periods. Over the past few decades, China required children to attend primary and middle schools, while high school was not obligatory.

Meanwhile, the document said the country is set to achieve a more reasonable structure between high school and secondary occupational education while enrolling a larger number of children into both schools. In addition, these schools will enjoy more funds and better facilities to significantly improve the quality of education.

High school is a special and important stage for most Chinese students, which links the nine-year compulsory education and college time they will spend before getting a job. That’s why high school has been considered a key period to improve quality of the nation’s human resources. 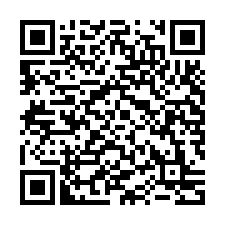