The country is to extend the current nine-year compulsory education to encompass high school students nationwide by 2020, according to a guideline recently released by the Ministry of Education and other three ministries.

The Guideline for Popularizing High School Education (2017-20), released early this month, aims to raise the gross enrolment ratio for high schools to above 90 percent on average nationwide with rates in central and western China substantially improved. 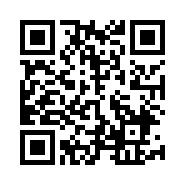